The Magic of Research

I’ve heard some writers say that research is their favorite part, when the universe yields the exact fact or story or connection you need for your project. This is the magic of research.

While wrapping up my YA historical novel set in Kalona, Iowa, in 1944, I still feel like writing is my favorite part. But I have had quite a few moments of universes colliding that make the research part equally magical.

Every time I go to Kalona, something magical happens. This started while researching my book of nonfiction essays, Visits with the Amish: Impressions of the Plain Life, published first in 2000 by Iowa State University Press and then in 2010 by the University of Iowa Press. I had been meeting Amish families in Bloomfield, Iowa, but to complete my book I needed some contacts in Kalona. One thing I’d learned—when meeting Amish families for the first time, it helps to be introduced by someone they know.

So this was a problem—I didn’t know a soul in Kalona.

Then in November of 1994, I was driving home from Iowa City in the dark with my friend Charlotte. We had been shopping for a wedding gift for her daughter, and had stayed too long. Suddenly we were driving through fog. It was cold, it was dark, it was about 6:00 in the evening and we were tired. We wanted to get home. So I kept driving—not knowing the heat gauge had broken and it wasn’t fog but my engine smoking—until the car stopped altogether.

None of that was magical, but the next part was. My car stalled in front of a farmstead along Highway 1 in Kalona. We walked to the nearest building, a tidy trailer to the left of the driveway. Inside were two of the kindest people you could ever meet, Frank and Ada Yoder. They not only let us use their phone to call my husband, they fed us snacks while we waited for him to borrow a car and drive all the way from Fairfield to Kalona to pick us up.

It turns out that Frank and Ada had both grown up in the Kalona Amish community, met on the playground at Evergreen School, and had been together ever since. A few years after they got married, they left the Amish to become Conservative Mennonites. The property where they lived had been in Ada’s family for generations, and their son and family now lived in the big house while they lived in the smaller grandfather (grossdaddi) house, as is the tradition among the Amish.

Little did I know then, this was the beginning of a friendship that spanned decades.

A few weeks after my car was towed away, Frank and Ada did another immense favor for me. They introduced me to four Amish families in Kalona who I visited and wrote about in my Visits with the Amish book.

In 2009 I started researching my historical novel and returned to Kalona whenever possible to interview Amish and Mennonite people who lived there during WWII and to research documents in the Mennonite Museum and Archives. I reconnected with Frank and Ada, who spent many hours answering my questions and helping me understand what it was like to grow up on an Amish farm.

I found out that Frank was also a writer, writing a weekly column in the Kalona News about his experiences growing up in Kalona. He later gathered these stories in a delightful book called Lena’s Boys: Adventures on the County Line Road, 2019. Frank’s stories make life in the 1930s and 40s as tangible as the taste of homemade ice cream eaten on a hot summer’s day. Frank’s true and charming stories became a major resource for imagining the life of my protagonist (Ida Mae) on an Amish farm in 1944.

And our connection doesn’t stop there. This past fall Frank and Ada became one of the first readers of my manuscript, vetting it for historical accuracy and cultural authenticity. While discussing their reactions, Ada mentioned that David Yoder—a Mennonite minister I had interviewed in 2009 and mentioned in my historical notes because he told a true story that became one of my plot points—was Frank’s older brother! David and the others I interviewed in 2009 have now passed away, so I was so lucky to have had the opportunity to hear their stories of serving in CPS (service camps for conscientious objectors) during WWII. .

This fall I was invited to a book reading of Frank’s at the Kalona Public Library (staffed by librarians who have been incredibly generous in sharing their amazing resources and have also been among my first readers—thank you, Olivia and Treavor!!!). This reading was for Frank’s sixth book, Miss Hattie Gibbs and Her Amish Friend, Katie Lapp. It’s the last book in a trilogy that includes Roy’s Story: Renewing His Faith in God. Frank is 93 and still writing—truly an inspiration to me.

I can never thank Frank and Ada enough for their help and encouragement with both of my books. And in keeping with the faith of the Amish, I no longer view my chance meeting with them as magic. I see it as the hand of God.

The Kalona News featured a story by reporter Molly Roberts about the book signing that mentions me–read about it here. 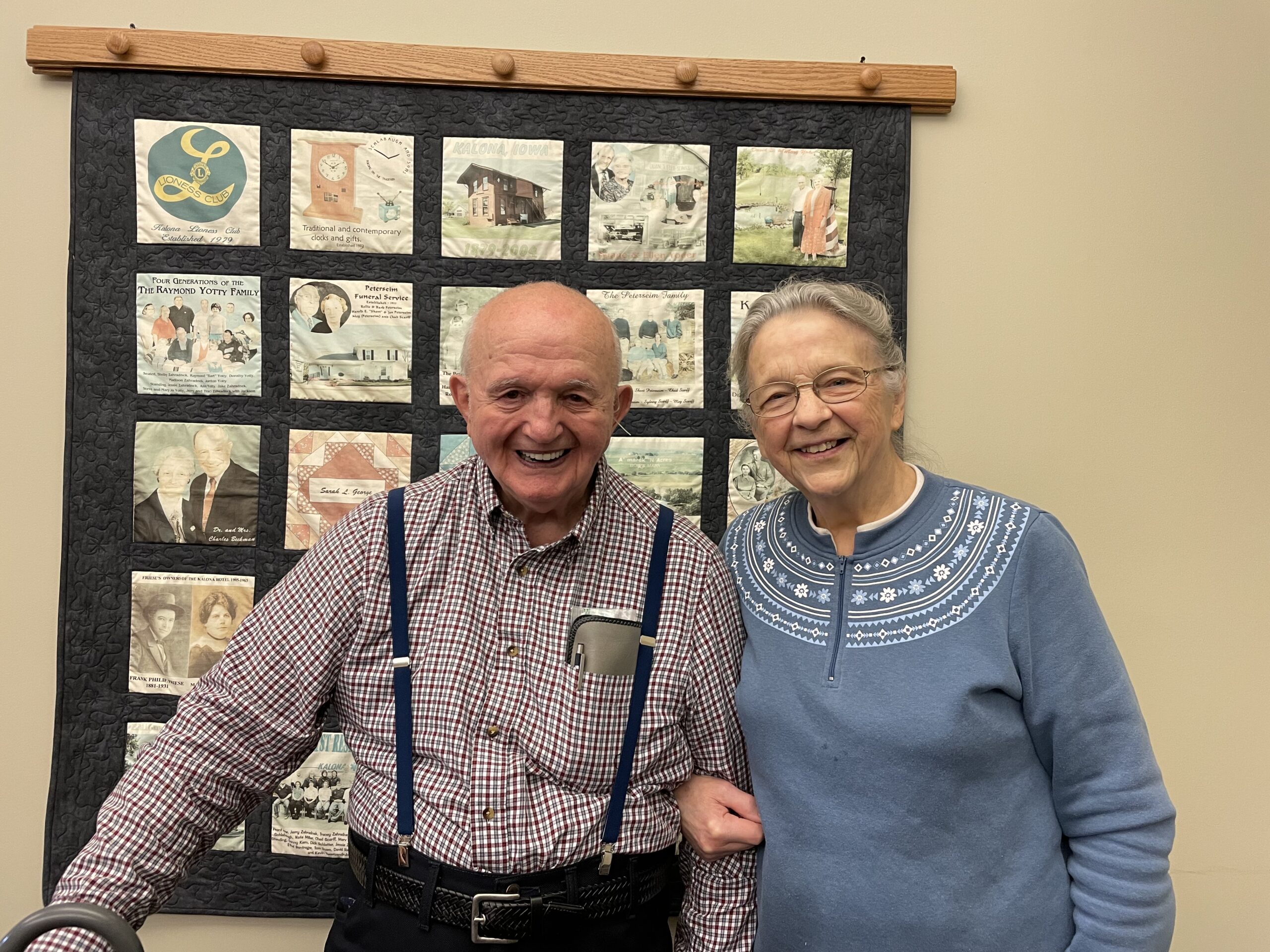 The Magic of Research

I’ve heard some writers say that research is their favorite part, when the universe yields the exact fact or story or connection you need for your project. This is the magic of research. While wrapping up my YA historical novel set in Kalona, Iowa, in 1944, I still feel like writing is my favorite part.… 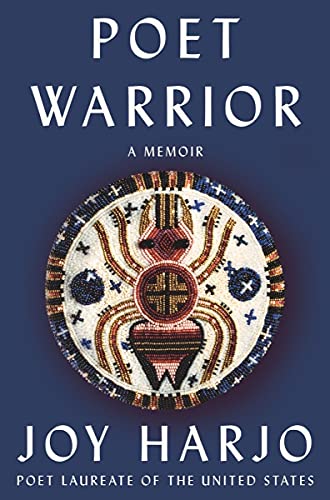 This year it was easy to choose my favorite book: Poet Warrior by Joy Harjo. Usually when someone asks me to name my best-loved book or movie, I have a really hard time figuring it out. Do you mean the favorite book and movie of my childhood (that would have to be The Five Little…

As you can see, it’s a New Year and new website for me. And I’m also trying a new format for my blog—now called A Writer’s Journal instead of Green and Healthy Inside Out. Since I’ve been focusing on fiction writing lately (finishing a novel started in a prehistoric form twenty-five years ago) and will…